We are glad to assist you on any question or reservation for an intake. 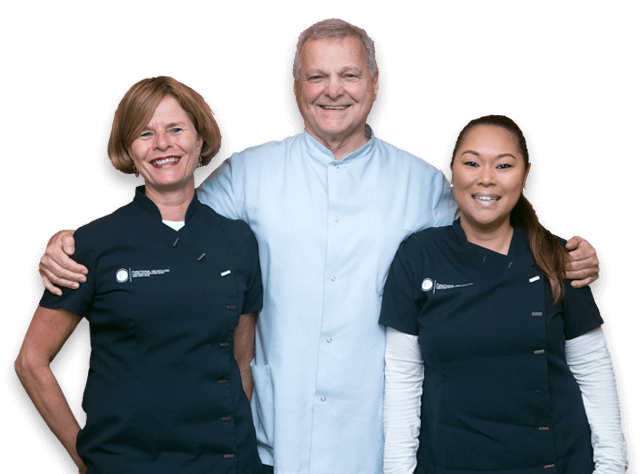